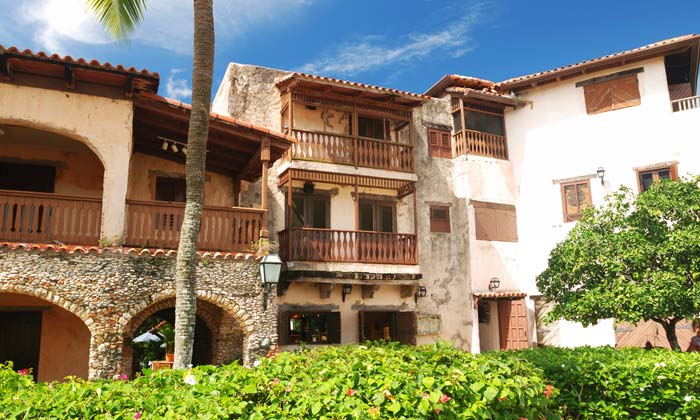 Many who people have seen pictures of the glamorous resorts in the Dominican Republic assume that it is a wealthy nation. Outside of the luxury hotel district, however, there are plenty of people in the Dominican Republic who are struggling with extreme poverty. They often lack basic necessities such as adequate food, water, as well as educational opportunities. Bridges to Community seeks to offer those in these impoverished areas hope for a brighter future. In this article, we’ll take a look at some of the projects that have been successfully completed by our volunteers. 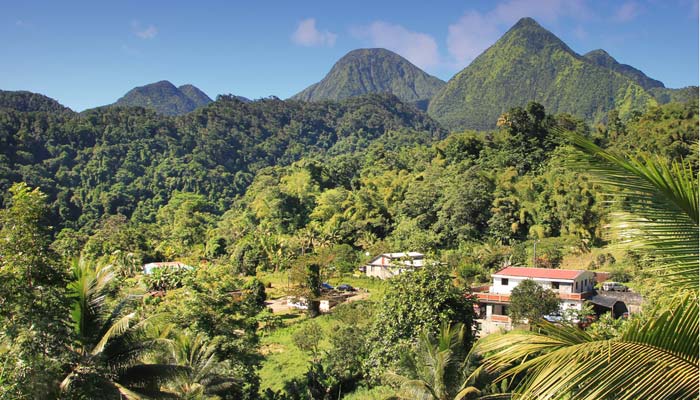 Over one-third of the population of this beautiful nation are living below the poverty line. As you approach the mountain regions near the area where the Dominican Republic borders neighboring Haiti, the rates of poverty increase. It is in these remote areas away from the tourist district where people have difficulty finding employment. 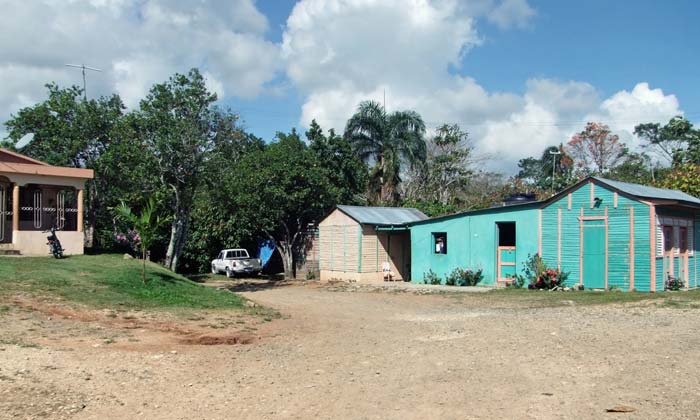 Deforestation has devastated much of the land in these rural communities. Due to a lack of job prospects at home, many of the young adults head to the city or even seek to go to the United States or other nations looking for work. When a large percentage of people in this crucial age group leaves, the result is even greater poverty in their hometowns.

A study from the Latin American Society of Social Sciences revealed that nearly sixty percent of households in this region of the Dominican Republic bring in a monthly income of scarcely more than $100. The elderly may have to try to keep the community functioning. Young children are sometimes left without someone who is able to provide them with adequate care and attention. Those going through their adolescent years in these kinds of precarious situations often end up getting into trouble. They can end up being recruited into child labor, developing addictions, or getting pregnant at young ages. 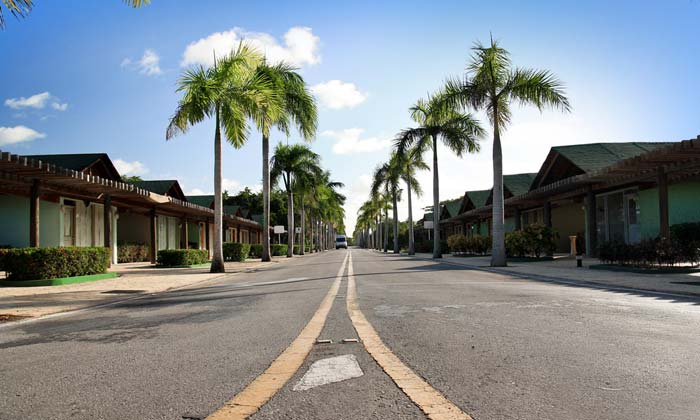 How Bridges to Community Reaches Out in the Dominican Republic

Ever since 2012, Bridges to Community has sought to improve the lives of those living in this impoverished area of the world. We have targeted San Juan, a southwest province that is close to the border between the Dominican Republic and Haiti. The results of our work have been dramatic and long-lasting. We seek to assist the local communities by helping them to develop working environmental solutions, improved sanitation, better educational and youth enrichment opportunities.

When our volunteers arrived, they found that some of the students were meeting outdoors for school. So we added on to the school that is located in Derrumbadero, allowing them to accommodate two more classes of students. After the improvements, the school was able to hire three additional instructors and host National College Examinations. This project was completed in 2013.

Next, Bridges to Community built an addition of one classroom onto a school in the town of Caimonial. Due to this increased building size, 30 more students were able to go to school in their hometown rather than have to travel to the school in Derrumbadero for their education. This project was completed in 2014. 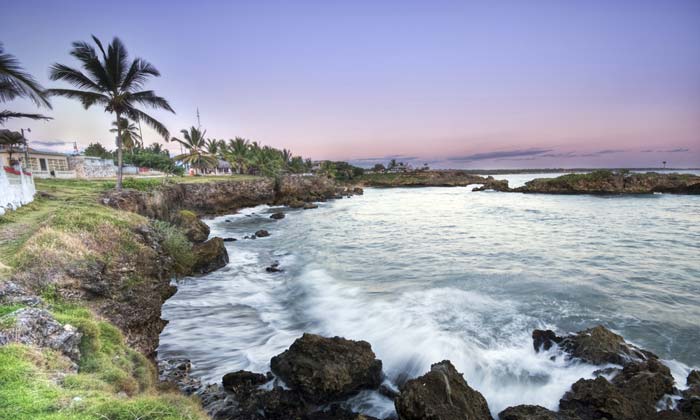 A youth center was next on the agenda for Bridges to Community’s team in the Dominican Republic. The center, which included a computer lab, classroom, and library, gave the youth in this area an opportunity to broaden their social and educational horizons. This project was completed in 2014.

As you can see, Bridges to Community is truly making a difference in the lives of those impacted by poverty in the Dominican Republic. Contact us at bridgestocommunity.org to find out more about how you can assist us in this worthy cause.